All the latest news and events from Halton Heritage Partnership and our members.

Events Calendar
Our Next Event

Halton Heritage Partnership were awarded Heritage Lottery Funding to mark the centenary of WWI. Those who died during WWI are commemorated on various cenotaphs across the borough of Halton, but this project focused on recognizing those who returned after the war. It aims to help build awareness among the community and in local schools of […] 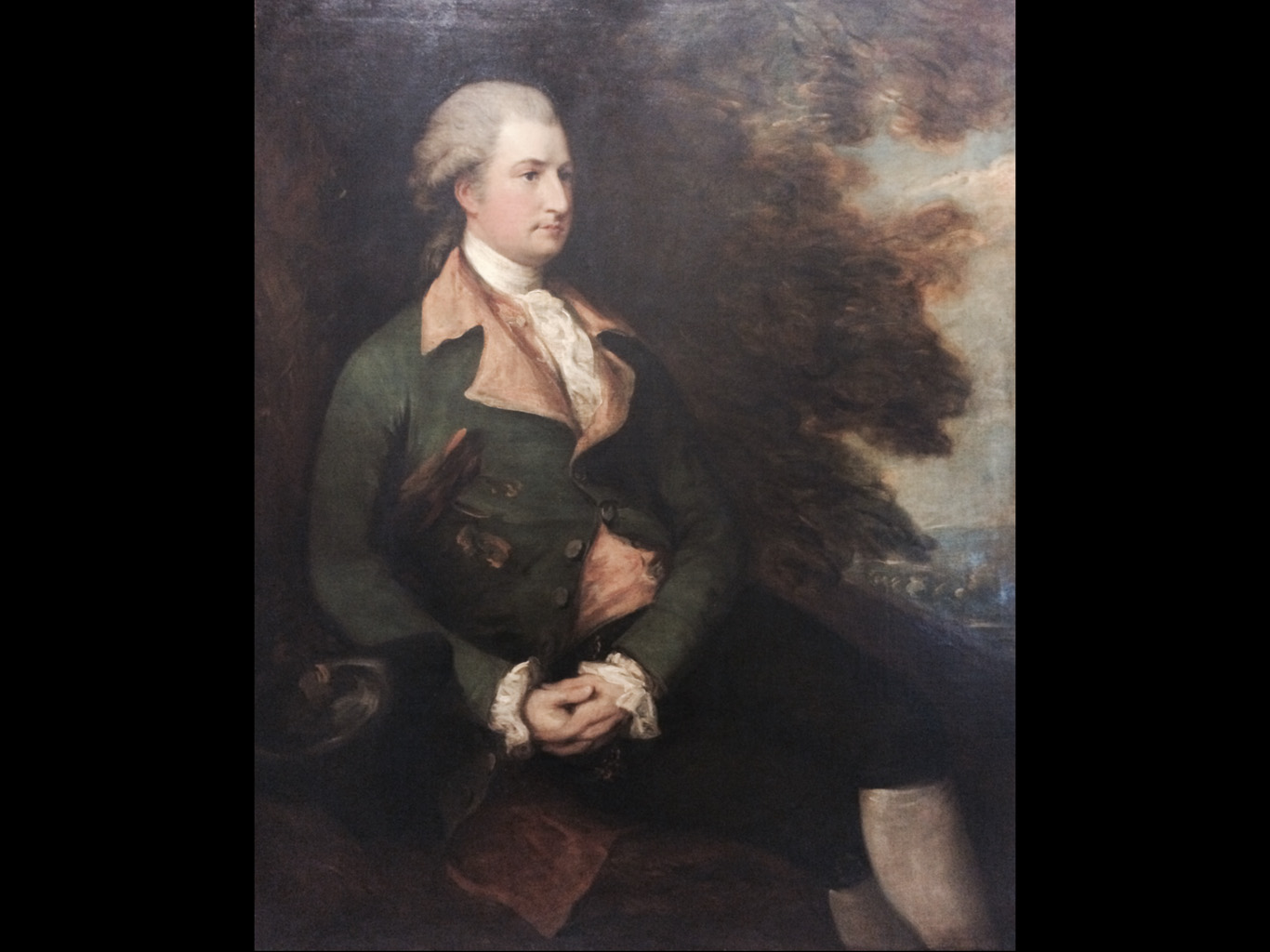 This portrait of Thomas Brooke, painted by Thomas Gainsborough, has been loaned to Norton Priory and is on exhibition in the museum.  Gainsborough was the principal English portraitist in the second half of the 18th century and painted several members of the Brooke family.  The painting was hung at nearby Hale Hall for many years […]

Daresbury: the Story of a Parish in World War One Daresbury District Heritage Group is excited to publish this book.  It tells the stories of  the men from the parish who gave their lives in World War One, the men and women who fought for their country and came home safely and of the families they […] 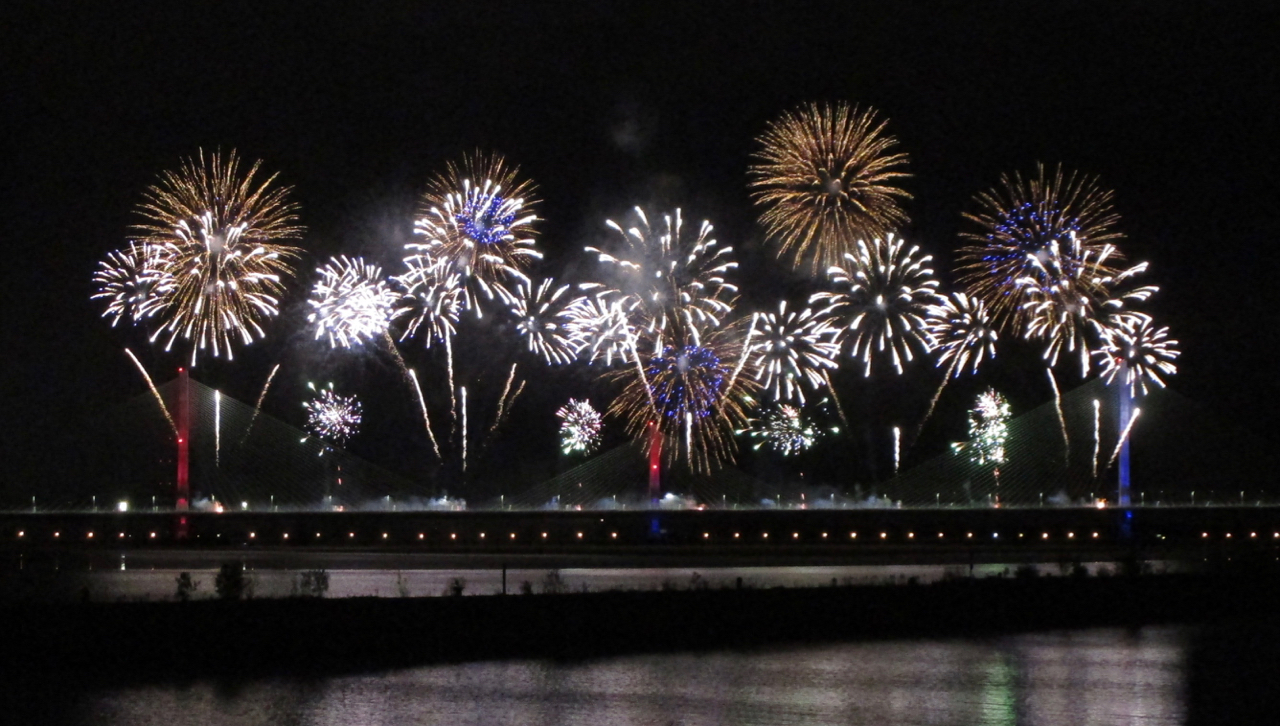 For over 700 years, we  had a ferry, then a railway bridge with pedestrian footpath, next a transporter bridge, followed by the Silver Jubilee Road Bridge – but now we have a brand new road bridge! The Mersey Gateway Bridge opened to traffic in the early hours of Saturday 14 October 2017, preceded by a light show […] 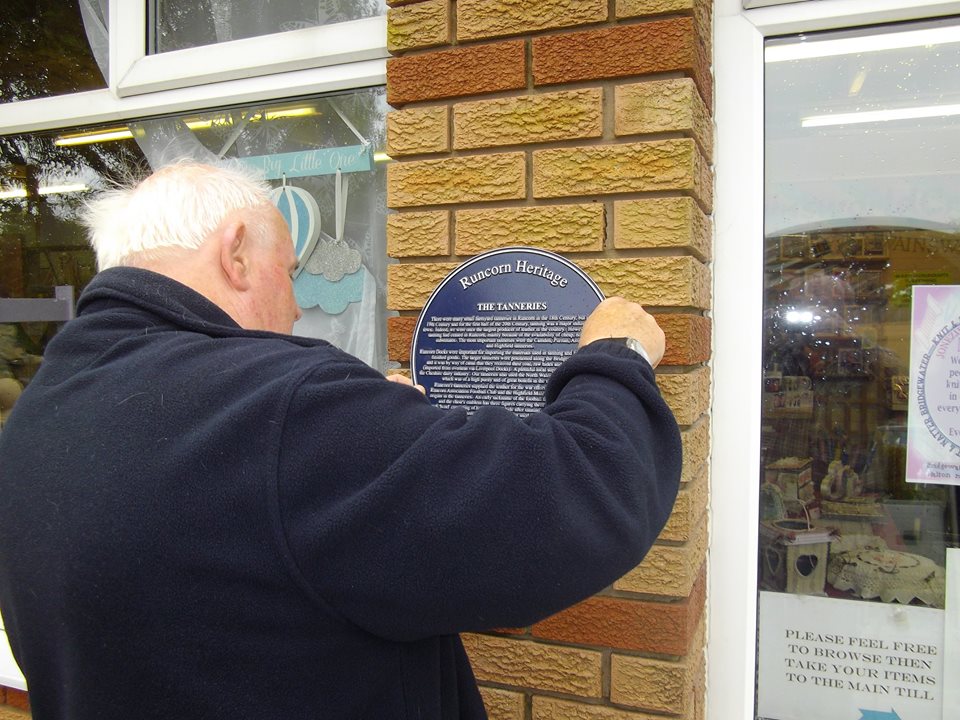 From Dinosaurs to Shopping Centres…

Over the past few months, the Society has really been out there promoting the heritage of the area… from the hanging of new blue heritage plaques to unveiling timelines… 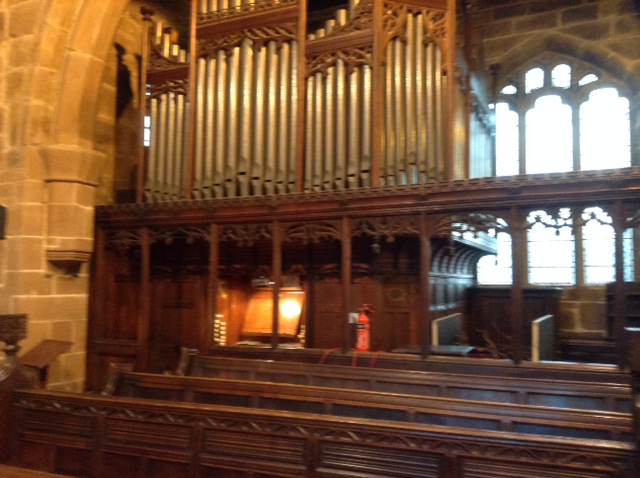 Work is well underway on the restoration of an historic church organ at St Lukes Church, Farnworth, Widnes. The work is being undertaken by specialist organ restorers, David Wells. Much of the organ has now been removed from the Church and taken to be expertly restored. The project has been funded by Heritage Lottery Fund, […] 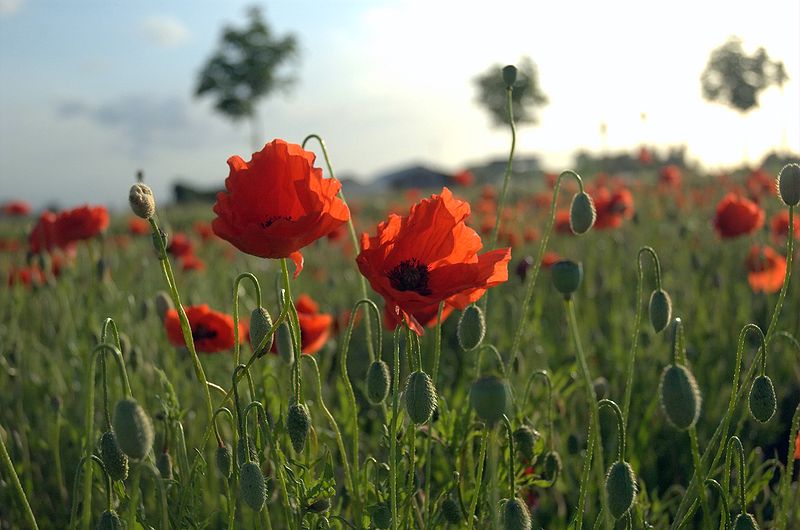 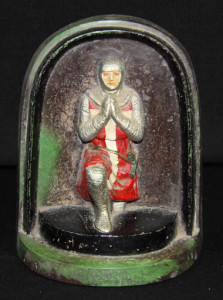 Object of the month

New – Object of the Month